Carolina Equine Hospital was founded  in January of 2009 and has had multiple locations before settling down in Browns Summit. It is the product of a merger of the Reidsville Veterinary Hospital Large Animal  Division and Cedar Hill Mobile Equine Services.

Reidsville Veterinary Hospital has been a mainly large animal facility since the 1940’s. When it was established by Dr. Fred Coates in 1941 it was a 99% farm animal practice. Eventually two more doctors were taken on and the practice was seeing about 70% large animals and 30% small animals. Eventually the Large Animal portion of Reidsville split from the small animal hospital to focus on treating horses. This team consisted of Dr. Talbot, Dr. Wallace, Dr. Stinson, and Rachel James.

In 2002 Dr. Boyer started Cedar Hill Mobile in  Liberty, NC as a solo practice doing all ambulatory work. She hired a part time associate veterinarian that spring and the practice took off.  In 2005 Dr. Boyer moved the practice to a farm in Gibsonville, NC and started doing some haul in and hospitalization work. She began doing embryo transfer work and maintained 5 recipient mares.  She met Dr. Stinson when she was researching the purchase of a CR radiography unit.  In 2008 her full time associate left the practice and Dr. Boyer was not sure about hiring another associate or staying as a solo practitioner. She put in a call to Dr. Stinson to see if Reidsville Veterinary Hospital would be interested in an after hours emergency sharing type of agreement.  She called back and said that the Large Animal portion of Reidsville was going to be splitting from the small animal hospital and asked if Dr. Boyer would be interested in merging with them.  It was a fantastic opportunity for both parties and Carolina Equine was started.

The large animal doctors were working at Reidsville Veterinary Hospital while also working out of Dr. Boyer’s barn on Carmon Road in Gibsonville for two years before moving completely over to Dr. Boyer’s in January of 2011. Construction on the official hospital in Browns Summit  began in February 2012 and was officially completed in October of the next year. The new location offered a more centralized location that was in easy proximity to common travel corridors and the opportunity to expand service offerings while being able to provide  state of the art care to clients. 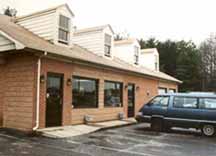 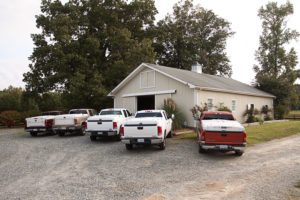 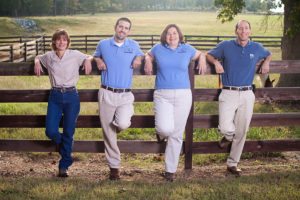 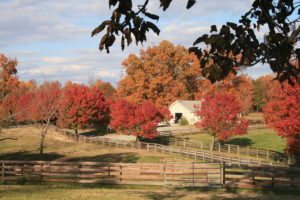 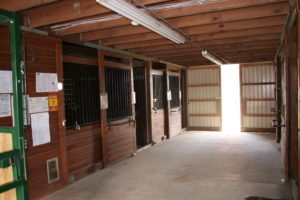 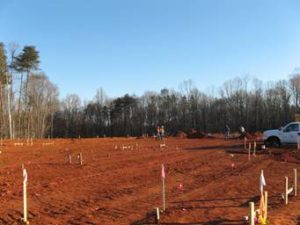 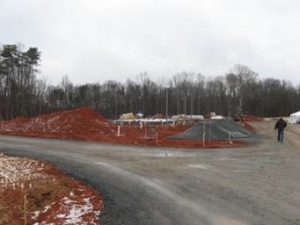 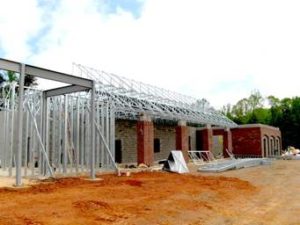 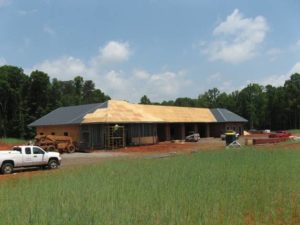 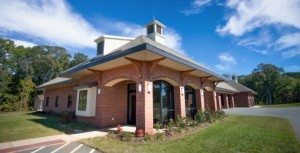